The Politics of Hats 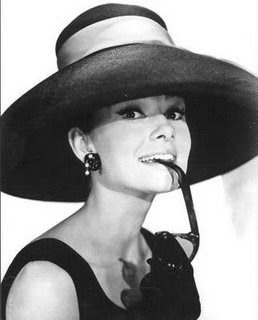 In the 17th century, the Quakers and other English religious radicals caused a scandal by refusing to take off their hats to their social 'betters', on the basis that all humans were equal before God:

'We should learn a great deal of the truth about class in this century... if we could grasp the whole etiquette of hats. The first principle was that the master of the house, and no one else, had the right to wear his hat in his own home. That is why members of Parliament sat ‘covered’, and are still supposed to do so. The second principle was that social inferiors ‘uncovered’ before their superiors — a practice still recalled by the elderly rural labourer’s habit of ‘touching his cap’.

Against this recognition of class distinctions the Quaker refusal to uncover to any man was a conscious protest. Liberal historians are apt to treat this habit of theirs as a meaningless breach of good manners, a tasteless eccentricity. On the contrary, it meant the boldest thing in social life. It was a revolutionary act. Taken over, like most of the Quaker beliefs and practices, from the Anabaptist tradition, it was an affirmation of human equality, a revolt against class…'

The Levellers and the English Revolution by H.N. Brailsford (Stanford University Press, 1961) 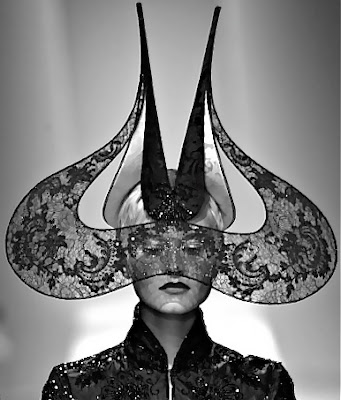 Posted by Transpontine at 10:30 pm

Interesting parallels with the headscarf, the burkha, and today's political situation.