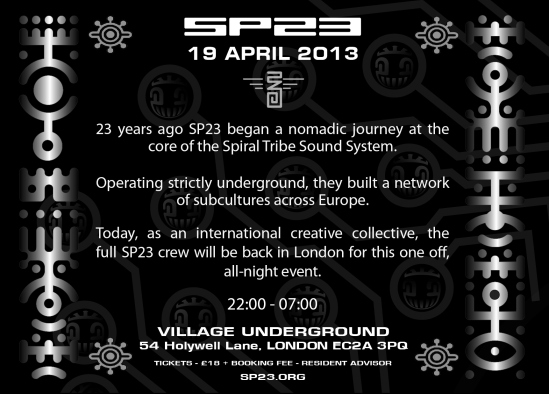 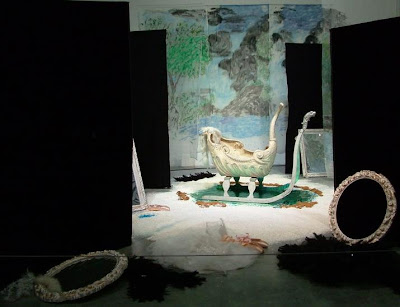 Music and Moonlight and Feeling are One

In the last weeks before he was drowned in 1822,   Percy Bysshe Shelley wrote a series of poems inspired by his friend Jane Williams  and her musical talents. Among other things she sang and played the guitar, and indeed a guitar Shelley gave to her still exists in the Bodlean Museum in Oxford (pictured below).

The poem's romantic linking of 'music and moonlight' has been repeated many times - think of Irving Berlin's 'There may be trouble ahead, But while there’s music and moonlight and love and romance, Let’s face the music and dance' and all those 'Dancing in the Moonlight' songs.


To Jane: The Keen Stars Were Twinkling

The keen stars were twinkling,
And the fair moon was rising among them,
Dear Jane!
The guitar was tinkling,
But the notes were not sweet till you sung them
Again.

As the moon's soft splendour
O'er the faint cold starlight of Heaven
Is thrown,
So your voice most tender
To the strings without soul had then given
Its own.

The stars will awaken,
Though the moon sleep a full hour later,
To-night;
No leaf will be shaken
Whilst the dews of your melody scatter
Delight.

Though the sound overpowers,
Sing again, with your dear voice revealing
A tone
Of some world far from ours,
Where music and moonlight and feeling
Are one. 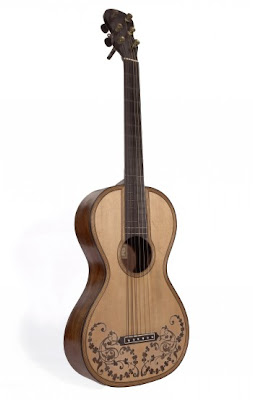 Communism of the Senses

'shared conviviality could be seen as a kind of communistic base on top of which everything else is constructed. It also helps to emphasize that sharing is not simply about morality, but also about pleasure. Solitary pleasures will always exist, but for most human beings, the most pleasurable activities almost always involve sharing something: music, food, liquor, drugs, gossip, drama, beds. There is a certain communism of the senses at the root of most things we consider fun'
(David Graeber, Debt: the first 5000 years, 2011)


A League document quoted in the article set out its mission as being: 'to provide and popularize film and photos of working class interest, giving a true picture of the industrial and social conditions of the workers today and of their organized struggle to improve their conditions'. Another text states: 'There are thousands of workers in this country who own cameras, but who only use them for taking an occasional snapshot. If even a number of them were to photograph the conditions around the - in the factories, workshops, railways and countryside, in their streets - we should have an invaluable record of working class life'.

The League held regular film schools with lectures and film shows. No doubt there was some dreadful Stalinist propaganda - the 1933 advert below mentions a lecture by Stephen Harrison 'just back from Moscow'. But some of the films from that time sound interesting - a 1936 advert mentions 'Tenants in Revolt! - 'A Stirring Record of the Struggle of the Stepney Tenants' made by the British Film Unit with the Stepney Tenants League and featuring music by the Unity Theatre orchestra.


A film school was held in July 1933 in the garden of the Studio Theatre (59 Finchley Road, London NW8), followed by 'Flannel Dance in the Ballroom' attended by 'stars' including Elli Tompuri (Finnish dancer and actress), Fritz Kortner (Austrian Jewish film actor) and Mabel Constanduros (famous at the time for her radio show The Buggins Family).

A 1936 London Film School held at the Veterans' Hall in High Holborn was also followed by a dance, while a four day film school in 1938 included a Saturday night 'Grand Social and Dance - The Highspot of the rally! Bring all your friends! Any costume... carnival and fun'.

No sooner has a dance craze exploded over the internet than it seems to emerge as a global protest meme.

Protestors have been doing it Gangnam style since Psy's Korean pop track became an international hit last year. For instance, last October the dance featured in a demonstration at Marineland in Ontario protesting against keeping dolphins in captivity.

In January, construction workers in the Chinese city of Wuhan danced Gangnam Style outside the nightclub they had built in protest against delayed wages (Guardian 23 January 2013).

Also in China, in Henan province, there has been an ongoing campaign against the clearing of graves by the Government, including last month a mass movement to restore graves that had been partially destroyed. One local blogger complained: 'The so-called “grave clearing for agriculture” is just an excuse to get the land and sell it to developers for industrial purposes. The movement is de facto land encirclement. They use the graves of people's ancestors to decorate their hats. If the grave digging movement in Zhoukou city is successful, other cities in Henan will follow'.

As part of the campaign, a Gangnam/zombie video was put out last November with the lyrics including: 'For thousands of years, we have visited our ancestors’ graves. This is our tradition. You wipe your ass, dig up our ancestors’ graves, and they are homeless. They are moved to the public cemetery. Then you cover the land with cement and take away the land forever. Dig up the graves for agriculture, not a soul will believe this'.

Now the Harlem Shake is emerging as a protest dance, including in North Africa and the Middle East as a wind up of Islamists. Last week several hundred people danced it outside the headquarters of the ruling Muslim Brotherhood in Cairo; earlier four students were arrested for dancing the Shake in their underwear.

In Tunisia there have been clashes between conservative Salafists and students. According to the Daily Star (Lebanon):

'Salafist Muslims tried to prevent the filming of current Internet craze the "Harlem Shake" at a Tunis school on Wednesday, but were driven off after coming to blows with students, an AFP correspondent said. When the dozen or so ultra-conservative Muslims, some of them women in veils, showed up at the Bourguiba Language Institute in the El Khadra neighbourhood, a Salafist bastion, students shouted "Get out, get out!" One of the Salafists, wearing military gear and carrying a Molotov cocktail he never used, shouted "Our brothers in Palestine are being killed by Israelis, and you are dancing."The Islamists eventually withdrew, and the students were able to film their production.

On Monday, Education Minister Abdellatif Abid said a probe had been ordered into a staging two days earlier of a "Harlem Shake" by students in a Tunis suburb. He said there could be expulsions of students or sacking of educational staff who were behind the staging of the dance'.