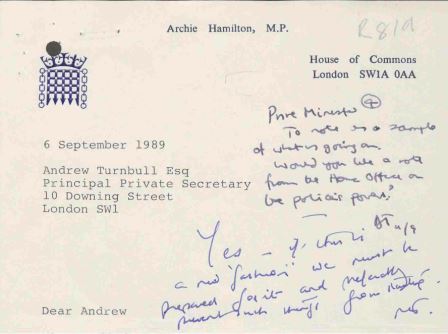 Zadie Smith on jungle and Anokha at the Blue Note

I recently came across an issue of Tate magazine from 2000, a special issue celebrating the opening in that year of Tate Modern. It includes an interesting discussion between Philip Dodd and Zadie Smith, looking back over 1990s London, including the transformation of Shoreditch into Hoxton, the deaths of Stephen Lawrence and Princess Diana, and the fascist bomb attacks on Brixton, Brick Lane and Old Compton Street. One of the things Zadie Smith touches on is the Blue Note Club in Hoxton:

'It was the last of the community clubbing experiences. It was artificial because it was partly to do with fame. You'd have a lot of people in there pretending that they couldn't see Bjork, who was standing right next to them. Yet the whole of the club was in one corner of the room circled around Bjork. It was about fame, but it was these people who did have quite a huge amount of fame who seemed perfectly willing to hang out with you, smoke with you, have a drink. Everybody was having a laugh.

Firstly, I was a Sunday kid, for the jungle, but you went to Anokha, on Monday, to see all that explosion of Asianness. When it first happened it was so exciting. We could see Talvin [Singh] doing so well. Bhangra has been going on in Wembley and Bradford for years. but he just changed it slightly, added a bit more of a western sound to it and everybody loved it. On jungle nights, MCs used to say a lot of cheesy things over the top of it like "black and white unite", but it did feel like that' 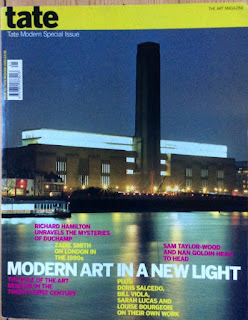 (I never went to Anokha at Blue Note, but I did go to the night they put on around that time at The Vibe Bar, called Calcutta Cyber Cafe)