She refused to be bored - Zelda Fitzgerald 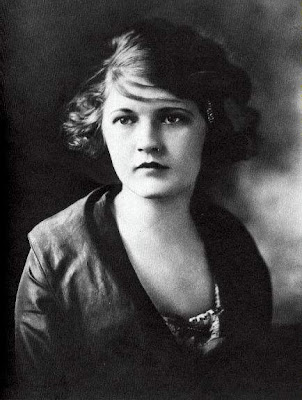 'the Flapper awoke from her lethargy of sub-deb-ism, bobbed her hair, put on her choicest pair of earrings and a great deal of audacity and rouge and went into the battle. She flirted because it was fun to flirt and wore a one-piece bathing suit because she had a good figure, she covered her face with powder and paint because she didn't need it and she refused to be bored chiefly because she wasn't boring. She was conscious that the things she did were the things she had always wanted to do. Mothers disapproved of their sons taking the Flapper to dances, to teas, to swim and most of all to heart. She had mostly masculine friends, but youth does not need friends - it needs only crowds...' 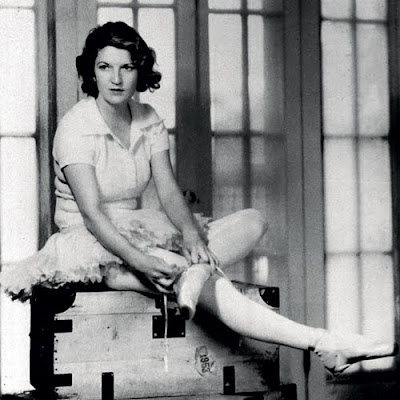 The above quote was the partial inspiration for my favourite song - Being Boring by The Pet Shop Boys. The lines of the opening verse are: 'I came across a cache of old photos, and invitations to teenage parties.“Dress in white,” one said with quotations, from someone’s wife, a famous writer in the nineteen-twenties'. Apparently singer Neil Tennant actually did recall an invitation to a party from his own teenage years featuring the above quote, with Zelda Fitzgerald both 'someone's wife' (though she was more than that) and one source of the 'we were never being boring' chorus.
Posted by Transpontine at 6:00 am

Anonymous said...
This comment has been removed by a blog administrator.
6:34 am