We Must Refuse Boredom 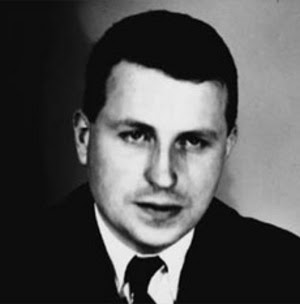 'It is time to abandon the world of the civilized and its light. It is too late to want to be reasonable and learned, which has led to a life without attractions. Secretly or not, it is necessary to become other, or else cease to be.

The world to which we have belonged proposes nothing to love outside of each individual insufficiency: its existence is limited to its convenience. A world that can’t be loved to death – in the same way a man loves a woman – represents nothing but personal interest and the obligation to work. If it is compared with worlds that have disappeared it is hideous and seems the most failed of all of them.

In those disappeared worlds it was possible to lose oneself in ecstasy, which is impossible in the world of educated vulgarity. Civilization’s advantages are compensated for by the way men profit by it: men of today profit by it to become the most degraded of all beings who have ever existed.

Life always occurs in a tumult with no apparent cohesion, but it only finds its grandeur and reality in ecstasy and ecstatic love. He who wants to ignore or neglect ecstasy is a being whose thought has been reduced to analysis. Existence is not only an agitated void: it is a dance that forces us to dance fanatically. The idea that doesn’t have as object a dead fragment exists internally in the same way as does a flame.

One must become firm and unshakeable enough that the existence of the world of civilization finally appears uncertain. It is useless to respond to those who are able to believe in this world and find their authorization in it. If they speak it is possible to look at them without hearing them, and even if we look at them, to only “see” that which exists far behind them. We must refuse boredom and live only on that which fascinates'.
Posted by Transpontine at 6:00 am