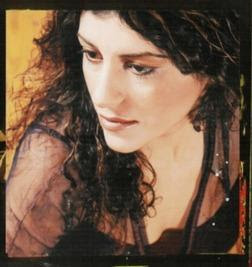 A Greek singer is in hospital after being attacked by members of the Golden Dawn neo-nazi party in Athens last week. Sofia Papazoglou (pictured), a popular folk singer of the "entehno" genre known for her progressive politics, was attacked on Thursday 1st of October outside the metro station of Katehaki, in Athens, by ten members of the neo-nazi party Golden Dawn when she threw election leaflets handed to her in the garbage. The singer remains hospitalised with serious burns from use of unidentified acid spray and with impaired vision (more at libcom)
Posted by Transpontine at 10/05/2009 07:00:00 am