We are the music makers, we are the dreamers of dreams

I first became aware of the line 'We are the music makers, we are the dreamers of dreams' when it was quoted on the cover of Sasha and John Digweed's Renaissance mix in 1994; it seemed to chime with the epic grandiosity of the album, embodied in its cover design and 3 CDs worth of finely mixed Italian and UK progressive house. 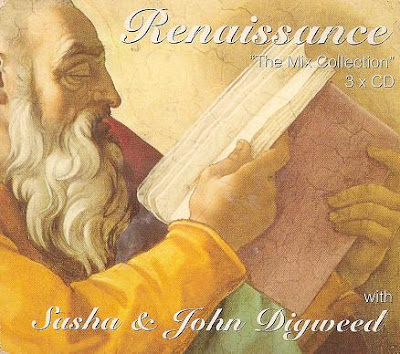 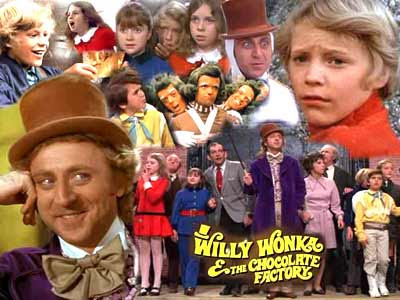 The source of the line though is a poem by a short lived Victorian London-Irish poet, Arthur O'Shaughnessy (1844 – 1881). I didn't get round to reading it in full until this week when I picked up an anthology including it on Deptford market (Palgrave's Golden Treasury of the Best Songs and Lyrical Poems in English Language, 1928 editon). 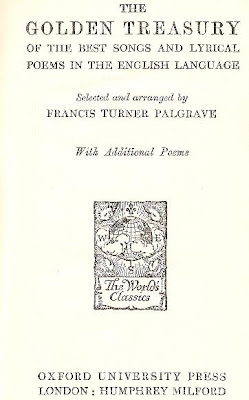 The Ode, from O'Shaughnessy's collection Music and Moonlight, is remarkable in a number of ways. As well as the music makers quote, the first stanza also bequeathed the phrase 'movers and shakers' to the English language:

We are the music makers,
And we are the dreamers of dreams,
Wandering by lone sea-breakers,
And sitting by desolate streams;
World-losers and world-forsakers,
On whom the pale moon gleams:
Yet we are the movers and shakers
Of the world for ever, it seems

The poem presents a romantic image of music makers and poets as marginal figures ('world-losers'), but whose visionary creations prefigure and maybe even cause great social change. 'We, in the ages lying, In the buried past of the earth, Built Nineveh with our sighing, And Babel itself in our mirth; And o'erthrew them with prophesying, To the old of the new world's worth'. In this sense, music is powerful: 'One man with a dream, at pleasure, Shall go forth and conquer a crown; And three with a new song's measure, Can trample a kingdom down'.

The final stanza suggests the possibility of renewal through contact with the dreams and music of other cultures:

Great hail! we cry to the comers
From the dazzling unknown shore;
Bring us hither your sun and your summers;
And renew our world as of yore;
You shall teach us your song's new numbers,
And things that we dreamed not before:
Yea, in spite of a dreamer who slumbers,
And a singer who sings no more

I know it's fanciful, but this can almost be read as a prophecy of what has actually come to pass with the impact of music made by people of African descent in the US, Caribbean, UK and elsewhere.
Posted by Transpontine at 1:12 pm

Inspiration on a Wednesday afternoon. Thanks.

This was a great read...thank you.