Bobby Farrell of Boney M died yesterday at the age of 61. Born Alfonso Farrell in Aruba, off the north coast of Venezuela, he left home at the age of 15 to become a sailor. He lived in Norway and the Netherlands and then Germany where he worked as a DJ before he was recruited by German singer/songwriter Frank Farian for Boney M. Farian now says that he actually sang on most of Boney M's songs, and that Farrell just mimed to them on stage. But clearly Farrell was the male face of Boney M, and they wouldn't have been Boney M without him. 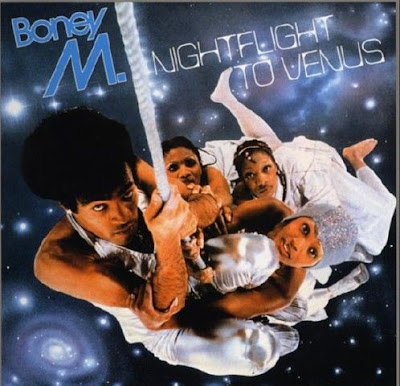 Posted by Transpontine at 11:00 am