Join the EDL and BNP 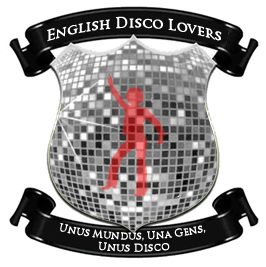 This EDL launched on facebook last September, with the following statement:

But if you're thinking' about my baby, it don't matter if you're black or white.

People all over the World (everybody), join hands (join), start a love train, love train.

Who the funk is James Brown? He's a Soul Man.

They have already generated lots of international press coverage (including this Guardian article) and overtaken one of the main  EDL pages on facebook. Now up to nearly 25,000 facebook followers, people are talking about taking it out into the material world with t-shirts and club nights. 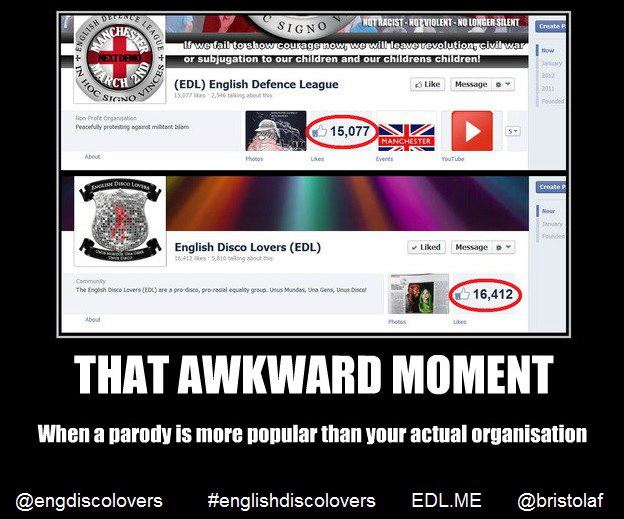 Now, inevitably, the Bass National Party has been launched on a similar 'Bass trascends race' basis: 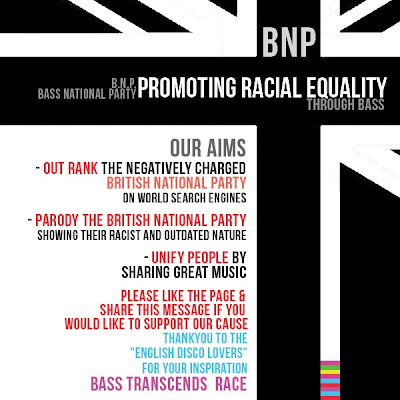 Posted by Transpontine at 10:44 am

Rock against Racism. Skateboarders against the Nazis. Glad to see this come round again.