The Civic Hall in Dunstable, later renamed the Queensway, was built in 1966 and demolished to make way for an Asda supermarket in 2000. Growing up in neighbouring Luton, which despite its size had no decent sized music venue, the Queensway was the nearest place where bands of any national repute came to play. Sadly I was just a little too young to catch iconic gigs by The Sex Pistols and the Jam (October 1976 - only 80 people were there on the Anarchy in the UK tour), The Clash (May 1977 and January 1978) and Blondie (March 1978), and when shortly after a school friend's biker older brother took us to a couple of gigs there it was to see ex-Deep Purple heavy metal acts Ian Gillan Band and Whitesnake. In my school days we had to travel further afield for the good stuff, coach trips from Luton Bus Station to Aylesbury Friars to see Echo and the Bunnymen  (with Blue Orchids, Apri 1981) or the Undertones (May 1981), or to St Albans City Hall to see Hawkwind and Motorhead (the acceptable end of the metalist spectrum).

Still looking at photos of the building now it has the retro-futurist appeal of a lost space age classic and the appropriate place for gigs by Pink Floyd (February 1967 and November 1969) and most famously of all David Bowie.

On the June 21 1972 Summer Solstice, David Bowie and the Spiders from Mars (supported by no less than the Flamin' Groovies) played a 'Midsummer Night's Dream' in Dunstable. Somebody filmed it, and the footage is now a Youtube favourite for Bowie fans - the original silent images having been cleverly synched with sound from another gig on the same tour. Songs featured include Ziggy Stardust, Moonage Daydream, Suffragette City, Andy Warhol, Song for Bob Dylan, Star Man, Waiting for the Man, Queen Bitch, Space Oddity, Hang onto Yourself, and Jacques Brel's Amsterdam. 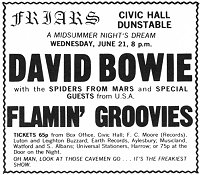 Bowie's album 'The Rise and Fall of Ziggy Stardust and the Spiders and Mars' had been released just two weeks earlier, on 6 June 1972. The album and tour gave rise to full scale Bowie-mania, with an army of fans going on to imitate his Ziggy style. What's great about this Dunstable footage is that it shows a cross section of the audience experiencing this moment directly, plainly enraptured in many cases, but not yet having becoming 'Bowie kids'. 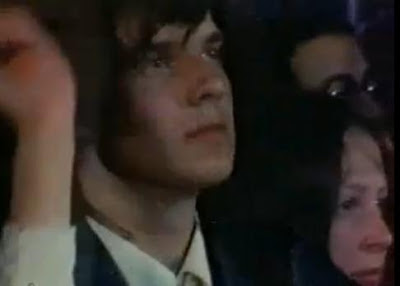 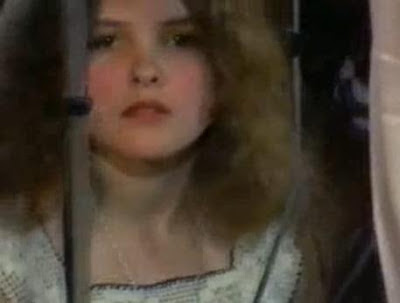 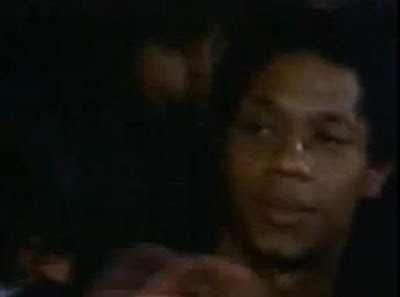 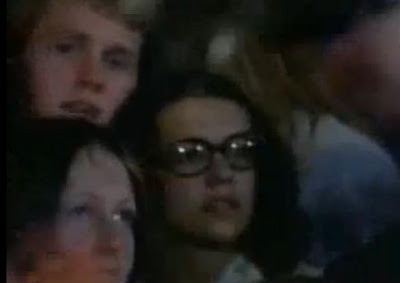 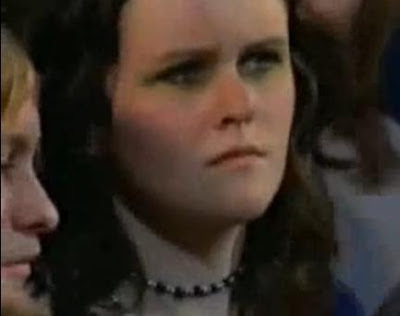 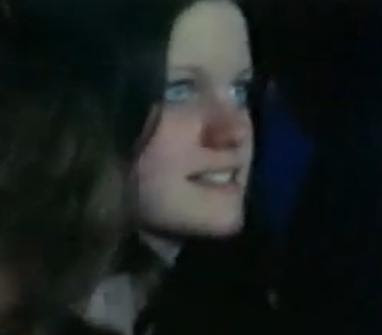 So Dunstable shoppers, next time you're in Asda pause to remember that this also has been one of the wonderful places of the earth.

Great to see those wonderfully candid 1972 faces! I wonder where they are now too? If I should ever go to Asda in Dunstable I think I'll be looking at all the shoppers there in their fifties/sixties and just wondering if any of them were any of these kids, reminiscing about being there that night as they wander the aisles and put their frozen peas in a wobbly-wheeled trolley.
It always makes me feel better about getting older!

hi,
my mum and dad used to own the wimpy bar in Dunstable around that time

The black man is actually Stu George, Bowie's security guard at the time. What's weird about this footage is the audience shots are indeed from Dunstable but the footage of Bowie is actually from Aylesbury on 15 July. On YouTube there is a lot of footage also marked 'Aylesbury... and most of this is Dunstable! Or so I suspect. I wonder if Simon in the comments above or anybody else can confirm this? Funny old world.

This was also the first time I saw bowie Was still going to school in Cardinal Newman at the time. Edward Stapleton

We were dancing in the space at the back. Loads of Velvet Underground numbers towards the end. Wonderful night.

Was a little too young to see Bowie in his Ziggy phase and lived to far away to be at the Dunny gig. Saw him much later on the Stage tour.

Now live in Dunstable and shop regularly in Asda (where the Queensway hall used to stand). Reckon David would have performed approx where the fish counter now stands.