In the kitchen at parties

I like the places where the night does not mean an end
where smiles break free and surprise is your friend
and dancing goes on in the kitchen until dawn
to my favorite song that has no end
(Bonny Prince Billy, You remind me of something) 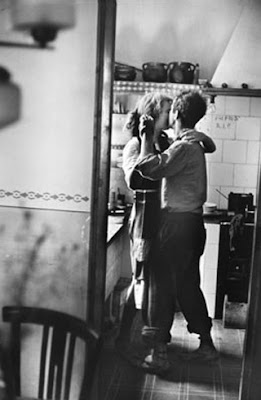 1950s couple by Elliott Erwitt found via A Cup of Jo 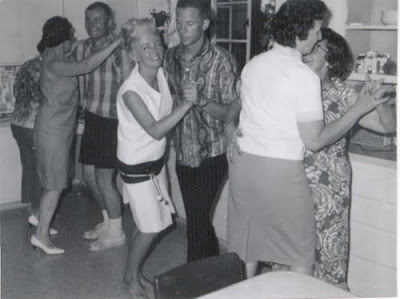 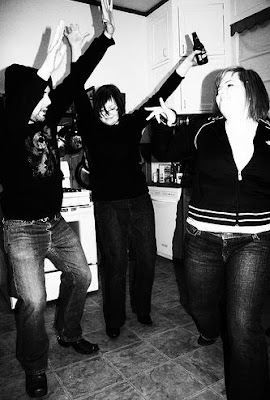 2008 kitchen party in St Paul by Surlygrrrl at Flickr 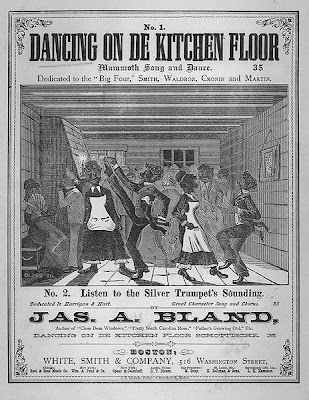