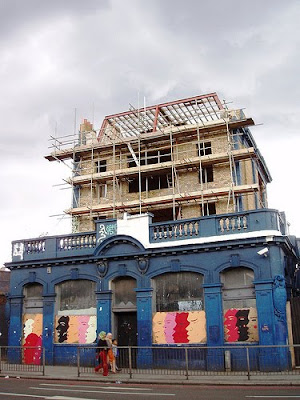 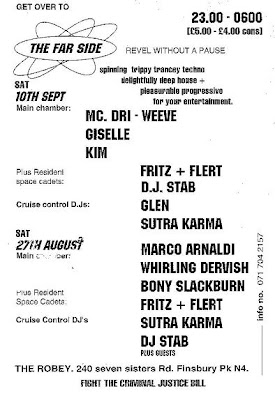 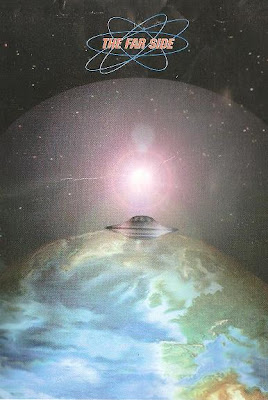 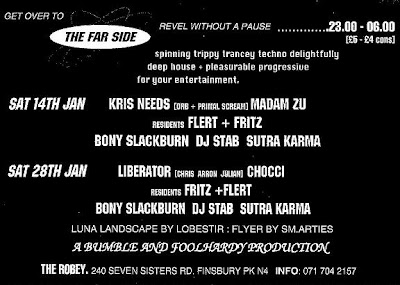 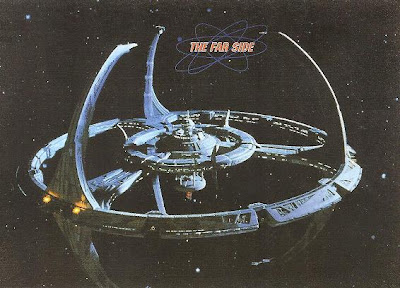 We played there most Sunday’s all day Irish fest back on the 80s The beastly boys great days !!

Does anybody have any footage of the Splodgenessabounds gig of August 1989?

Haven't got any footage, but I got up on stage and shared a mic with Max Splodge to sing the whole of Two Little Boys. What memories.

Marcus vanished without a trace but with other people’s money and drugs in the mid 90s. Caused a lot of pain and anguish. Marcus - if you ever come across this post, we’d all forgive you and would like to know you’re alive and kicking somewhere xx

Farmer and nick used to run the far side (fark'n'narmer anyone?😂) boney was a resident dj