Dancing in London in the Second World War

From 'The Dancing Times' magazine, a snapshot of social dancing in London during the Second World War by day and night.
At the Astoria on Charing Cross Road, 'Dancing twice daily' at this 'West End Dance Salon' where 'A new and beautiful floor makes Dancing a pleasure'. Music from Jack Lennox's 'The Astorians' and 'Syd Dean's Band'
At the Hammersmith Palais de Danse, dancing every day in the afternoon and again in the evening with 'two famous bands' - Lou Preager's and Harry Leader's (in 1943) with the latter replaced by Sydney Simone by 1945. 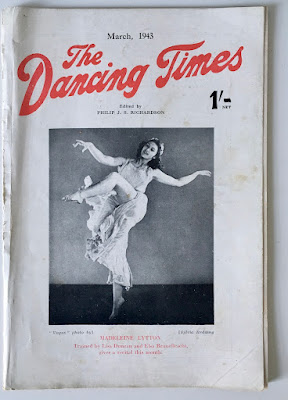 There was also a whole culture of dance schools - for instance at Westbourne Hall in Westbourne Gorve W3 you could try your hand at Spanish classes with Elsa Brunelleschi and Scandinavian Dances with Danish dancer Madame Karina. 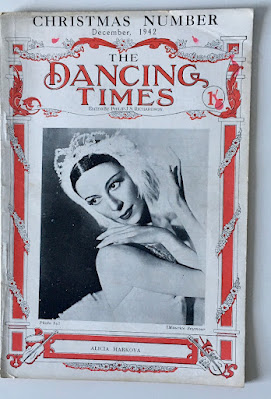 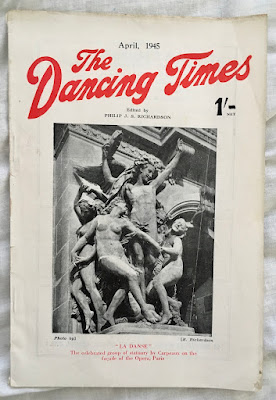 'Records for dancers' reviews from Dancing Times, April 1945, note reference to 'Jivists', not sure if that was a term that was widely used: 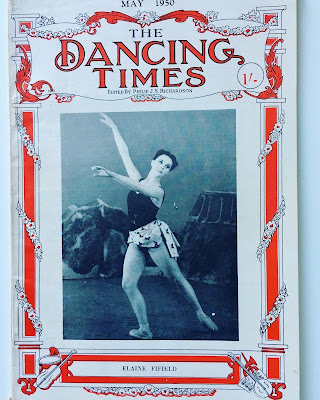 A post war issue (May 1950) and another change of font for The Dancing Times
Posted by Transpontine at 11:46 am