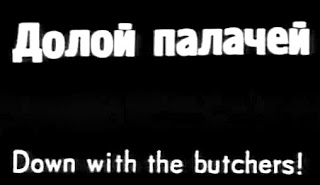 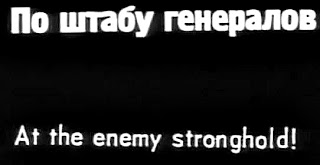 Well you can now watch the whole of Sergei Eisenstein's 1925 film Battleship Potemkin for free on youtube. If you don't know the story - the disgusting soup is the final straw prompting a mutiny by sailors on a battleship in the 1905 Russian revolution; the death of a sailor prompts an outpouring of support for the revolt in nearby Odessa; soldiers massacre demonstrators on the Odessa steps; rebellious sailors respond by shelling the opera house; the fleet is sent in to attack the Potemkin, but the sailors on the other ships join the revolt. THE END. All this plus the great scene where the man who shouts 'Kill the Jews' gets attacked by angry sailors and an early positive portrayal of disability as a man with no legs leaps down the stairs during the massacre.
Posted by A2 at 9:08 pm