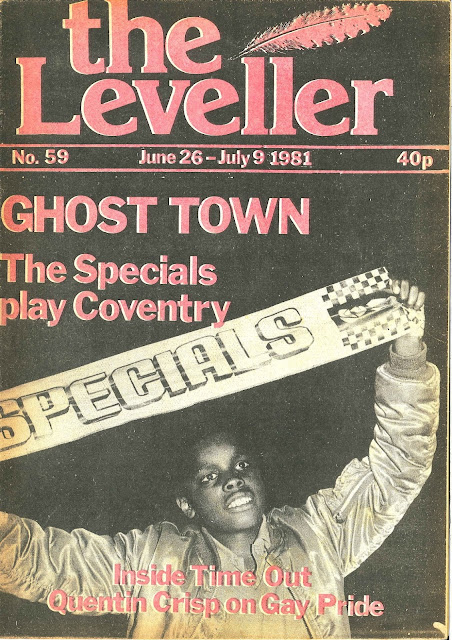 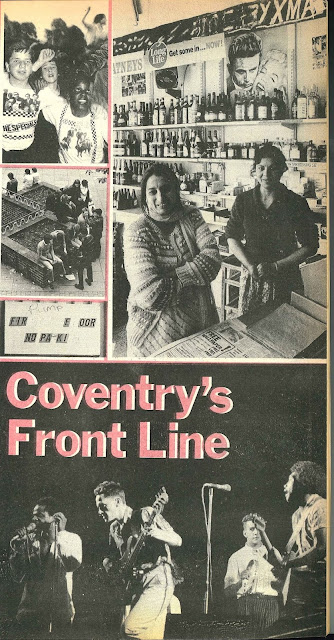 Posted by Transpontine at 8:00 am