A group of Ukrainian anarchist squatters have occupied their second building in London. The London Makhnovists Centre at 187 Fleet Street opened on 18th June 2022 with a fundraiser gig for victims of the war in Ukraine.

In a statement at their website the group say 'Make Solidarity Louder than Bombs. We occupy this property in protest against the war in Ukraine and those who profit from it.... We're going to gather around art, culture and dancing as a way to direct funding to refugee aid at the Ukrainian border' 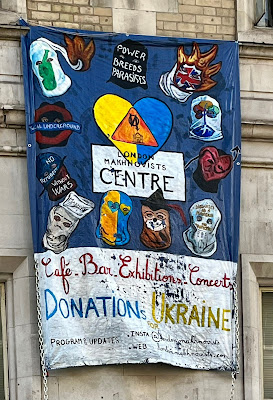 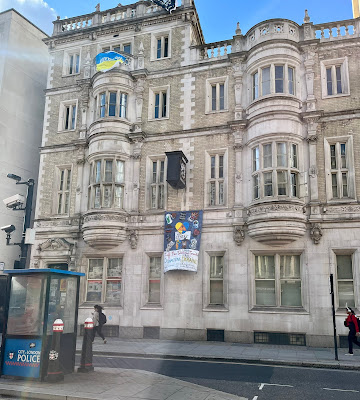 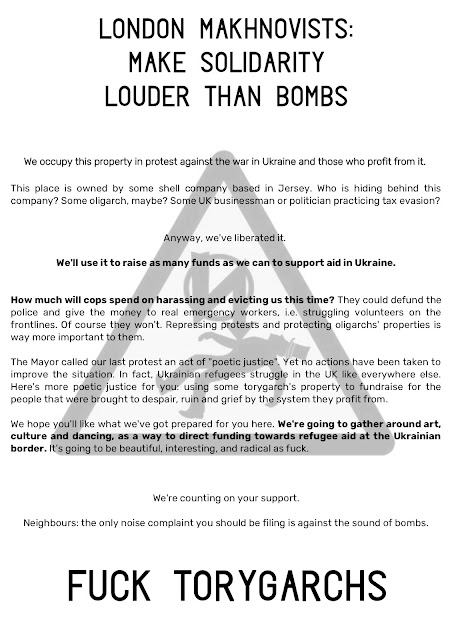 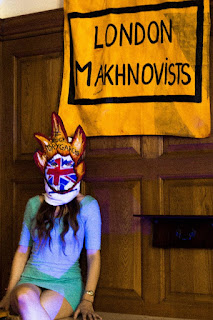 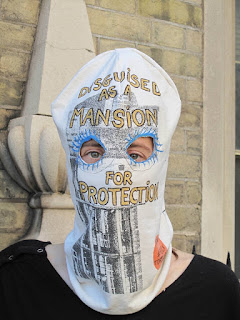 In March the same group took over a London mansion  in Belgrave Square belonging to Russian billionaire Oleg Deripaska, and were evicted by riot police.