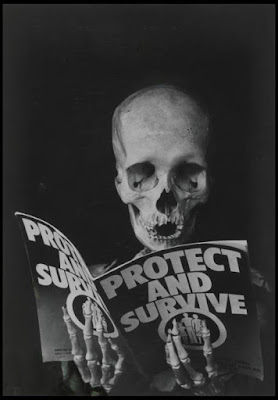 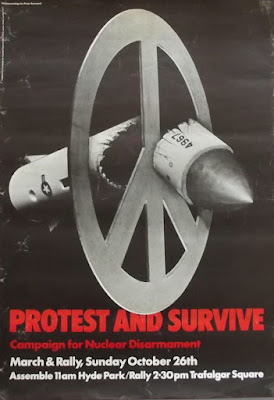 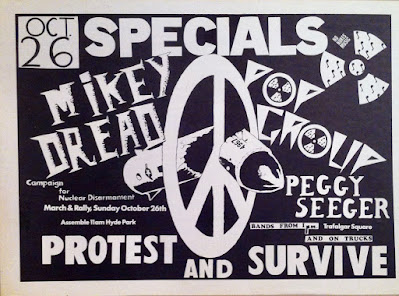 Killing Joke played five tracks including Wardance and Requiem.  The Pop Group set was their last live performance (at least until they reformed in 2010) and included an early version  of 'Jerusalem', a dub retake on Blake's poem which vocalist Mark Stewart would later record.  The  early prototype version played in Trafalgar Square can be heard on 'The Lost Tapes', included as part of the Mute reissue of Stewart's 'Learning To Cope With Cowardice'.
Posted by . at 10/26/2020 08:15:00 pm