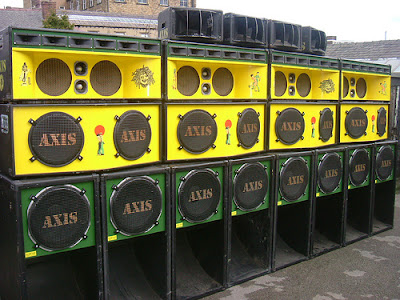 'Revolutionary movements do not spread by contamination but by resonance. Something that is constituted here resonates with the shock wave emitted by something constituted over there. A body that resonates does so according to its own mode. A insurrection is not like a plague or a forest fire – a linear process which spreads from place to place after an initial spark. It rather takes the shape of a music, whose focal points, though dispersed in time and space, succeed in imposing the rhythm of their ownvibrations, always taking on more density' (The Invisible Committee, The Coming Insurrection, 2007)
Posted by A2 at 9:24 pm