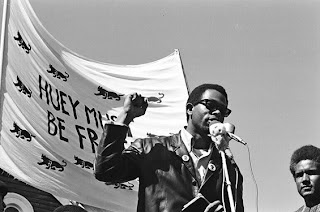 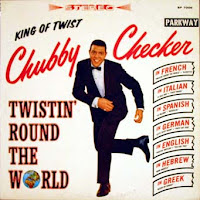 "The Twist, superseding the Hula Hoop, burst upon the scene like a nuclear explosion, sending its fallout of rhythm into the Minds and Bodies of the people. The Fallout: the Hully Gully, the Mashed Potato, the Dog, the Smashed Banana, the Watusi, the Frug, the Swim. The Twist was a guided missile, launched from the ghetto into the very heart of suburbia. The Twist succeeded, as politics, religion and law could never do, in writing in the heart and soul what the Supreme Court could only write on the books. The Twist was a form of therapy for a convalescing nation..

They came from every level of society, from top to bottom, writhing pitifully though gamely about the floor, feeling exhilarating and soothing new sensations, release from some unknown prison in which their Bodies had been encased, a sense of freedom they had never known before, a feeling of communion with some mystical root-source of life and vigor, from which sprang a new appreciation of the possibilities of their Bodies. They were swinging and gyrating and shaking their dead little asses like petrified zombies trying to regain the warmth of life, rekindle the dead limbs, the cold ass, the stone heart, the stiff, mechanical, disused joints with the spark of life.' (Eldridge Cleaver, Soul on Ice, 1968).

Posted by Transpontine at 10:38 pm