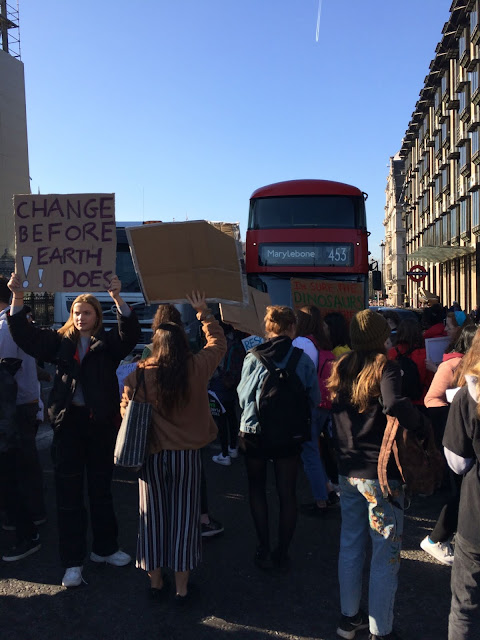 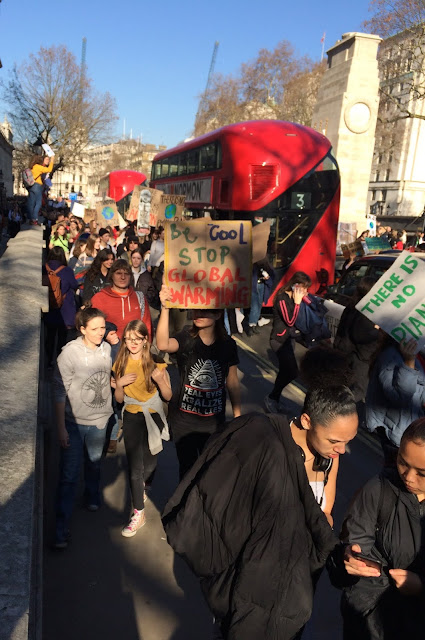 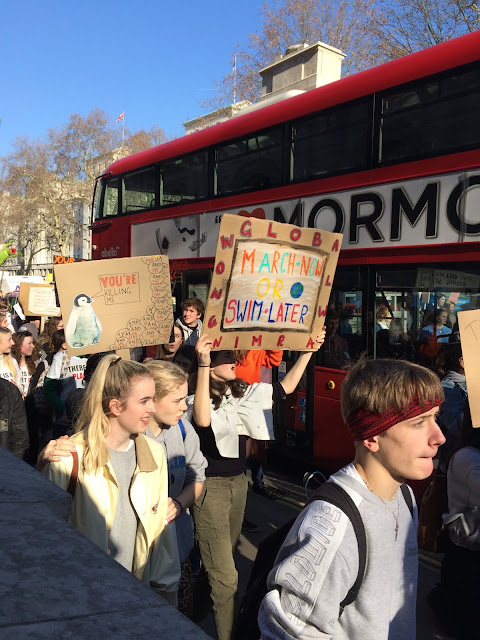 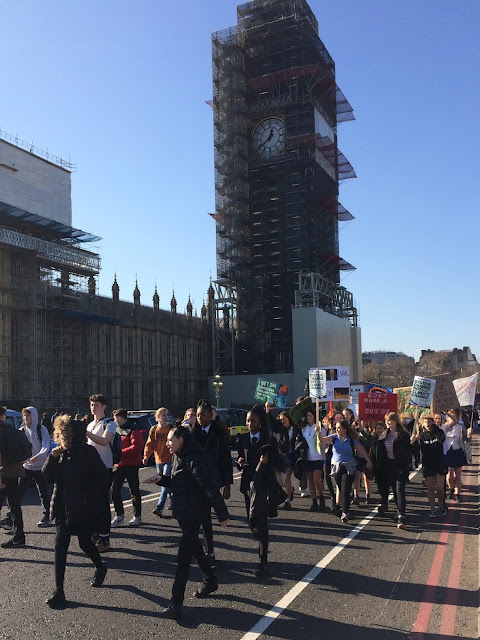 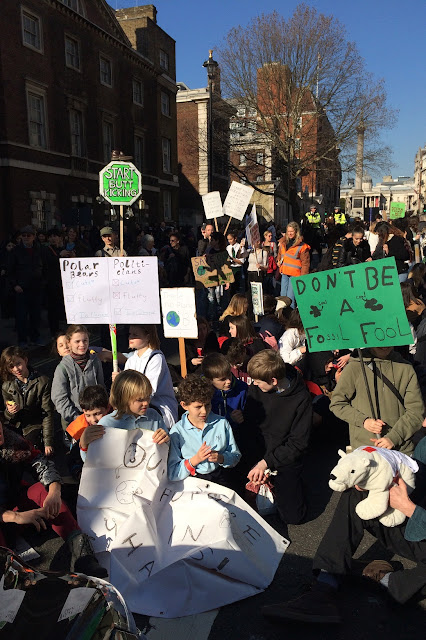 Posted by Transpontine at 12:34 pm